Alchemy 1.3 is the latest update of Alchemy for Windows that brings 50 new exciting elements (taking the total to 350) and new features such as hints. The new elements in this release are focused on games; they include games such as Starcraft, Warcraft, Need For Speed, Tomb Rider, Resident Evil, characters such as Mario, Luigi, Yoshi, Jim Raynor, Zeratul, Queen of Blades, Lich King, and the races Zerg, Protoss, Terran, Fire Elemental. 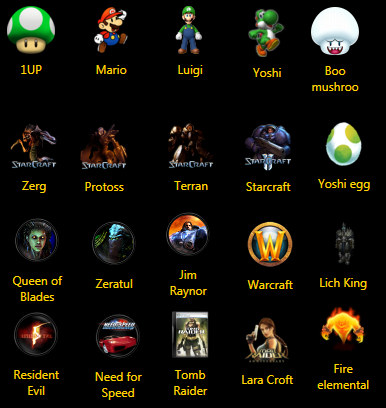 The new elements are:

You can find the list with all the 350 elements in Alchemy 1.3 here.

One new cool feature is the availability of hints. Press the new Hints button and a window pops-up displaying one possible element you can create, indicating also one of the two elements used to create it. To close the hints window, just click anywhere on it. 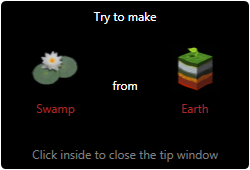 Another feature available in version 1.3 is adding elements to the desktop area by double clicking on them in the unlocked elements list. Terminal elements cannot be added to the desktop.

Note: if you already played Alchemy, just replace the old executable with the new one. Don’t delete the user settings file having your account name and extension .aus, or you loose the elements and combinations you unlocked so far. 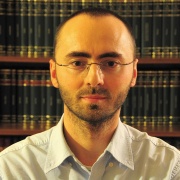